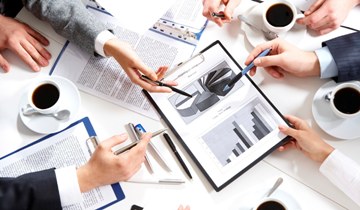 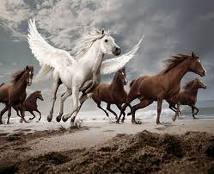 HOW TO LEAD A COMPANY FROM THE FINANCIAL CRISIS 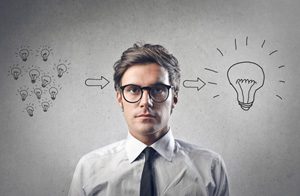 The reasons for the financial crisis in an enterprise can be both a general market downturn, an incorrectly chosen development strategy, and inefficient management work. Regardless, universal tools can be used to take a company out of a crisis: cost reduction, sales promotion, cash flow optimization, work with debtors, and payables restructuring.
Diagnosing Financial Crisis
The speed and methods of overcoming the crisis largely depend on what causes it and how quickly it will be revealed. In the process of developing the financial crisis, four main stages can be distinguished: END_OF_DOCUMENT_TOKEN_TO_BE_REPLACED

“Let me manage the money of the country, and I don’t care who sets the laws there,” these words of Rothschild are probably the basis of the redistribution on the Ukrainian banking market.
European banks withdraw their capital from Ukraine, offer their subsidiaries for sale or preserve them until better times. Frustrated Europeans sell their daughters much cheaper than they purchased. They are bought by people close to the government of Ukraine and Russia.
Since 2008, already 15 foreign banks have stopped working in the Ukrainian market. Only in 2012, seven foreign banks disappeared from Ukraine. According to the Austrian financial group Raiffeisen Bank International AG, the share of foreign banks (except for Russian banks) in the Ukrainian market continues to decline. At the end of 2012, the share was 20%, and within one or two years the share is projected to fall to the level of 2003 – 10%. END_OF_DOCUMENT_TOKEN_TO_BE_REPLACED 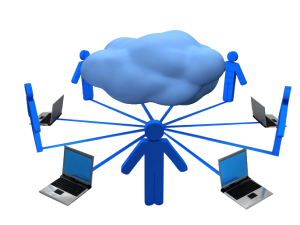 If your business does not improve, it will certainly deteriorate.
Continuous improvement process means
that you constantly find ways
how to do your business better, faster and not
as competitors do.
And then you can become an effective leader.
Why is there a need for an effective credit policy? END_OF_DOCUMENT_TOKEN_TO_BE_REPLACED

Contents of the product sales department conceptThe head of any level of management should think systematically. The component that makes up the economy of a country, a sector of an economy, or a region is an…