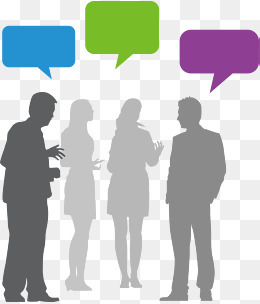 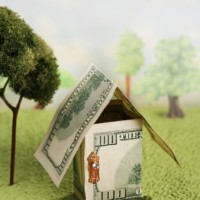 Accelerate your business, become a leader!At different stages of the life cycle of an enterprise, they face complex business problems which require highly qualified specialists in a particular field of activity. But just to attract… 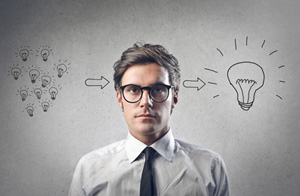 Principles of consulting.Philosophical history Any business as a living organism. Can a company successfully develop on its own? You will say that it is real. And the man? It is not known…

“Let me manage the money of the country, and I don’t care who sets the laws there,” these words of Rothschild are probably the basis of the redistribution on the Ukrainian banking market.
European banks withdraw their capital from Ukraine, offer their subsidiaries for sale or preserve them until better times. Frustrated Europeans sell their daughters much cheaper than they purchased. They are bought by people close to the government of Ukraine and Russia.
Since 2008, already 15 foreign banks have stopped working in the Ukrainian market. Only in 2012, seven foreign banks disappeared from Ukraine. According to the Austrian financial group Raiffeisen Bank International AG, the share of foreign banks (except for Russian banks) in the Ukrainian market continues to decline. At the end of 2012, the share was 20%, and within one or two years the share is projected to fall to the level of 2003 – 10%.At the moment, about ten European banks are considering the possibility of leaving the Ukrainian market.
Below is a brief chronology of curtailing the activities of European banks in Ukraine:
ING Bank
The Netherlands bank began its activities in Ukraine back in 1998. 2008 for ING Bank in Ukraine was marked by the opening of a retail business, the bank served 16 thousand clients in 23 retail outlets. In May 2009, the bank completely stopped working with the public. An official statement from the bank says that this decision is part of the global process of revising the business portfolio of ING.
Home Credit Bank
The Czech financial group began its work in 2006, but due to losses, it sold its branches in 2009 to Platinum Bank. The same one, in turn, changing its name to “Vostok”, resold it in 2011.
Dresdner Bank
In 2009, Dresdner Bank AG (Germany) decided to liquidate its representative office in Ukraine. The main reason was the purchase of Dresdner Bank by the financial group Commerzbank.
HSBC
The HSBC representative office in Ukraine opened in January 2008. The representative office received the permission of the National Bank to open a subsidiary bank, planned for 2009, but the start was initially postponed until 2010, and in November 2010 the representative office announced the termination of HSBC’s work in Ukraine. “The main reason is the revision of the HSBC’s development strategy in the Eastern European market,” commented Liudmila Chapistrak, acting head of the representative office, to wind up her work.
Pekao
On November 11, 2010, the management of the Polish bank Pekao, which is part of the UniCredit financial group (Ukrsotsbank and UniСredit Bank), decided to leave the Ukrainian market.
“We want to leave the Ukrainian market. We consider the possibility of selling (a subsidiary bank) or going out of business differently,” said Pekao Vice-President Luigi Lovalio.
Bayerische landesbank
The main reason for leaving the German bank was that the risk management model was ineffective outside of the parent market. In 2011, Bayerische Landesbank suffered huge losses in Eastern Europe. In the same year, Bayerische Landesbank began the procedure for the liquidation of the Bayerische Landesbank representative office in Ukraine.
Credit Europe Bank
Credit Europe Bank, owned by the Dutch Credit Europe Bank, in January 2012 closed all branches, except the central one in Kiev. Borrowers are now repaying loans through Pravex-Bank.
Volksbank
Austrian bank came in 2007 year. Then he bought the Electron Bank. But after 5 years of work, the Austrians sold the assets to Sberbank of Russia. Sberbank plans to merge it with its “daughter” to expand its network throughout Ukraine.
SEB BANK
In July 2012, the Swedish financial group CEB withdrew part of its assets from Ukraine by selling its subsidiary SEB Bank. As of April 1, 2012, SEB Bank ranked 59th in terms of assets. Its capital was 3.3 billion UAH. “Daughter” was sold to Eurobank. On June 7, 2012, A. Adarich acquired branches of SEB Bank, and the bank itself was renamed Fidobank.
Bank Forum
In 2012, the financial group Commerzbank sold Smart-Holding its subsidiary – Forum bank. In 2010, the bank suffered huge losses – UAH 3.3 billion, which was the reason for its departure.
Societe generale
The French bank began its activity in 2006. A subsidiary bank – ProFin Bank, having worked for 6 years in Ukraine, in the summer of 2012, the bank sold its “daughter” to the Cyprus company Xeronia Limited. Which acquired a 98% stake in ProFin Bank.
Erste Bank
The Austrian financial group Erste Group left Ukraine, since the country has no prospects in the near future to join the EU. Also, the reason for leaving was the lack of profit (165 million euros of losses). The company could not take possession of the projected market share of 20% and therefore turned its assets. The sale agreement of the subsidiary bank Erste Bank was signed on December 20, 2012. The new owner is Fidobank, a group of companies led by A. Adarich. The cost of the transaction amounted to 83 million dollars. 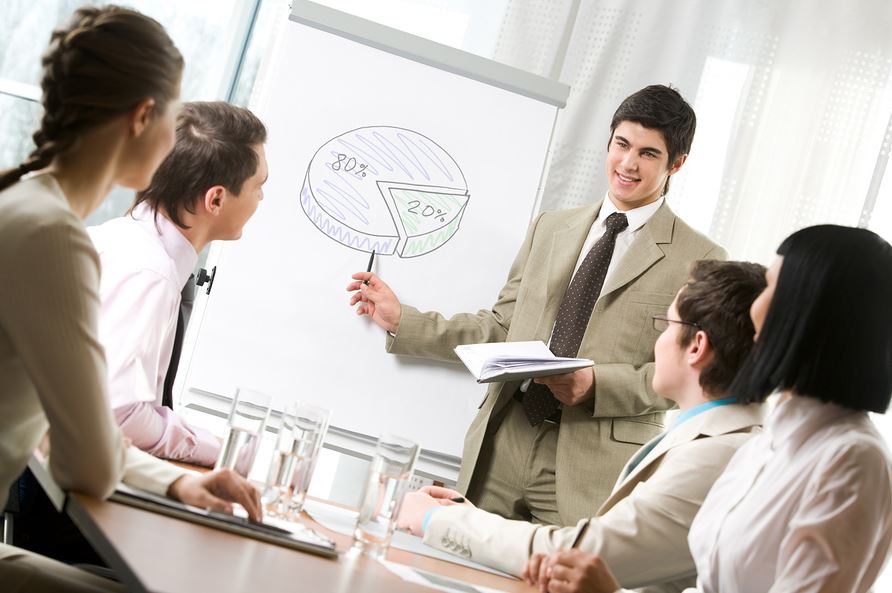