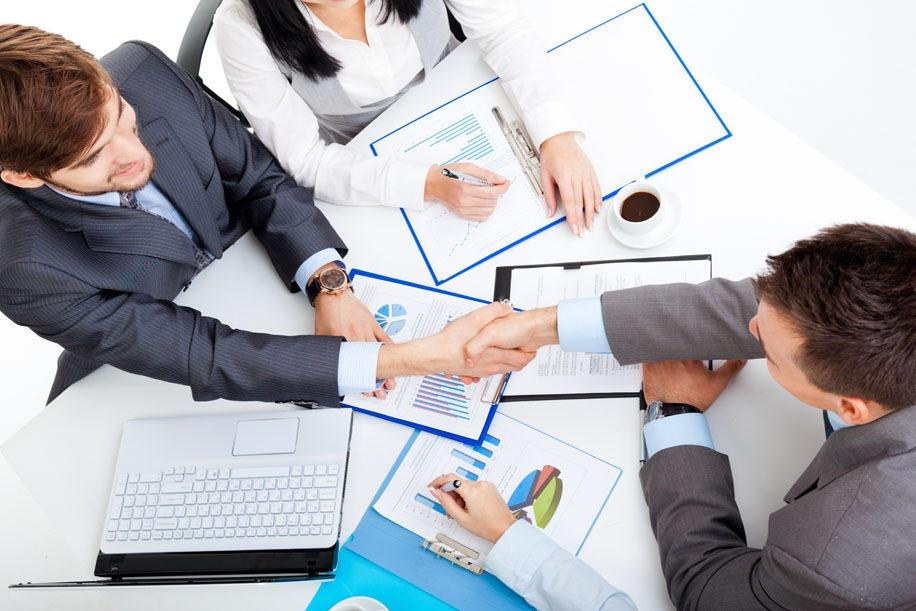 REORGANIZATION: A WIZARD OR KAMIKADZE IS REQUIREDThe company N. was formed. Almost perfect conditions at the start. The company has a separate line in the country's budget for the purchase of resources from producers. Delivery by… 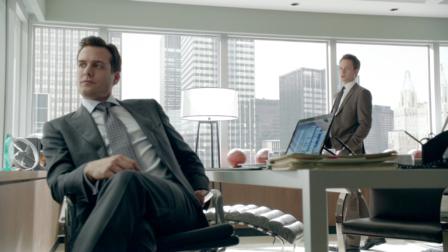 How to activate the employee. Motivation through communicationAnd capable, and hardworking, and the company loves, and has long been working ... The employee, who wants to see the majority of managers. An employee with whom there are… 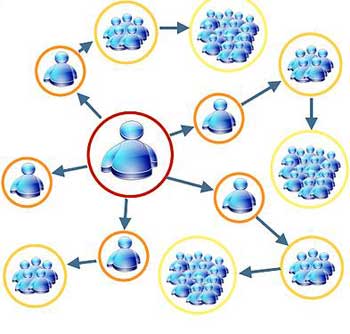 Organizational Diagnostics as a method of improving the companyOften, the work of consultants in the organization of the customer reminds the notorious doctor's appointment, when a patient “diagnosed in medicine”, who independently diagnoses, requires immediate effective treatment from… 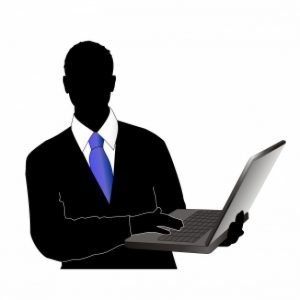 How do you assess the investment component of Ukraine as a country with a market economy?
Despite a certain political and macroeconomic instability during the last two years, the prospects for investing in Ukraine have noticeably increased. The signing of a protocol on mutual access to the markets for goods and services from the United States effectively ensured Ukraine’s membership in the WTO, which will significantly increase the country’s investment attractiveness. The abolition of the US Jackson-Vanik amendment removes the previously existing restrictions on the markets for credit resources, investments and the export of goods and services. In 2006-2007, only due to this, an increase in exports by at least $ 2.2 billion and foreign investments by $ 1.2 billion is predicted.
The past year was the year of the arrival of a large western investor: the most vivid examples are Aval, Ukrsotsbank, Ukrsibbank, Krivorozhstal banks. Investment growth is observed in construction, engineering, light and food industries. During 2005, foreign direct investment in Ukraine increased by $ 7.3 billion and amounted to $ 16375.22 million as of January 1, 2006. This is a record amount of growth in the entire history of Ukraine’s independence and more than the cumulative foreign investment inflows over the previous seven years. .
Unfortunately, the inevitable slowdown in GDP growth due to an increase in gas prices, as a result, economic growth in 2006 will be in the range of 3-3.5%. On the other hand, the “gas problem” gave impetus to the development of projects in the field of extraction and processing of hydrocarbon raw materials, the introduction of energy-saving technologies. Already in 2007, according to analysts, the negative effect of a gas price shock will be reduced.
Along with the obvious success of the government in providing external prerequisites for investment growth, it should be noted ill-considered actions within the country – a campaign to revise the results of privatization in large enterprises; the closure of the SEZ, the deterioration of the conditions of exporters.
By and large, Ukraine is the most tasty “investment pie” among the post-Soviet countries. In Eastern European countries, the main economic niches are already occupied. For the western investor there is no question whether to enter or not enter with their capital into the markets of Ukraine. There is a question – when it will be timely.
In which field do foreign companies mainly work that enter or plan to enter the Ukrainian market?
In general, foreign companies operate in Ukraine in the financial sector, the fuel and energy sector, the food industry, engineering, transport and communications, the chemical, metallurgical and real estate operations. Among the promising industries are retail (market of retail chains) and the high-tech sector. Examples of foreign capital participation in Ukrainian high-tech include examples of Ukraine’s mobile leaders (UMS and Kyivstar), as well as projects of the American investment group SigmaBleyzer, which invests in the development of Kiev’s leading cable television operators, KTM and IVK (now – “Volya-kabel”), META search system, Softline software company.
At the moment, we serve a number of companies that are taking their first steps on the Ukrainian market and specialize in construction, software development, SMS content, export and import operations with food and clothing.
For the most part, our customers are companies from the EU and Russia. At the same time, it is not uncommon for Western companies to start investing in Ukraine through their enterprises in Russia, while Russian companies invest through offshore companies under their control. Therefore, the geography of investment thing is quite blurry. According to the State Statistics Committee of Ukraine, the largest number of foreign investments on January 1, 2006 were Germans (33.6% of the total)
What is the investor’s strategy regarding Ukraine in view of the upcoming parliamentary elections? Are all investors waiting for them to end?
Political risks scare away some of them, but this does not hinder large strategic investors and the most risky, so-called venture funds. For the most part, they are aimed at a long-term perspective and have already begun the process of “entering” the Ukrainian economy, without waiting for the election results. They are convinced that regardless of the distribution of political forces in the country after the elections, Ukrainian investments will be one of the most profitable in Eastern Europe, so you should simply “enter Ukraine” a little earlier than the rest (in order to stake out empty niches).
The most conservative investors took time out, awaiting the election results. Some of them openly declare their intentions to significantly increase the volume of investment, but with a reservation – everything will depend on the outcome of parliamentary elections. In particular, the leadership of the European Bank for Reconstruction and Development is in this position.